Arduino - pulse an LED with a cosine wave function

In this short article, I will show you how to pulse an LED with Arduino using a cosine function. You can see the final result in the next short video:

List of components that you will need to do the above experiment:

If you don’t have an Arduino, there is a link for a complete kit (Arduino and components) at the end of this article.

Start by putting the resistor on the breadboard, the LED anode (positive wire, this is usually the longer wire) will be placed on the same row as the resistor. 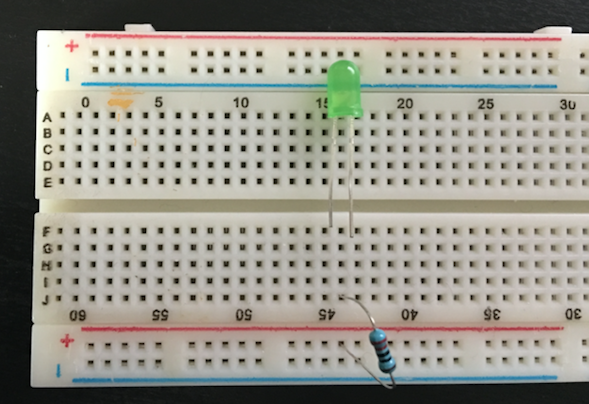 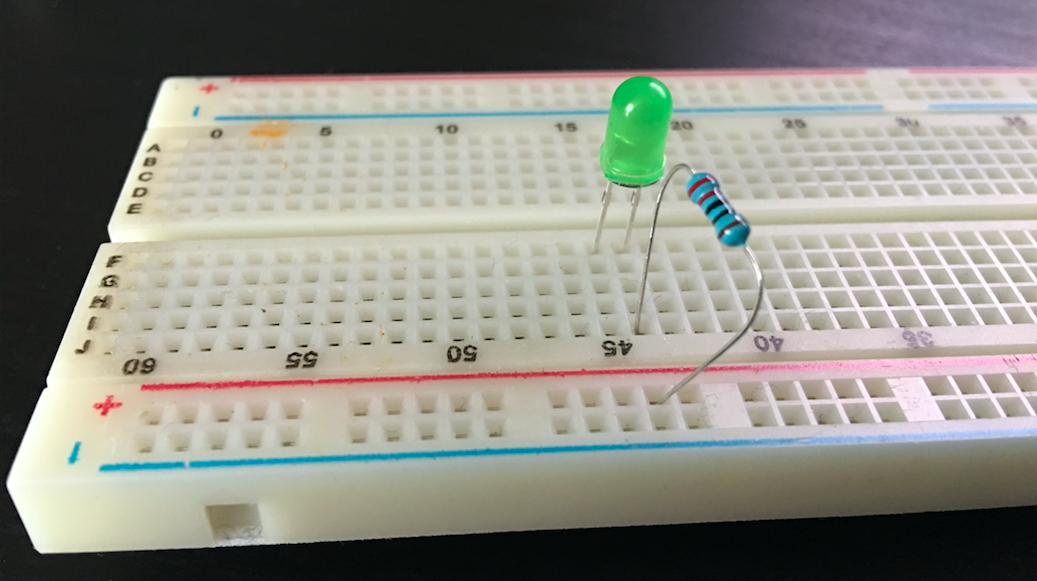 Next, use a jump wire to connect the row on which the cathode of the LED is connected to the breadboard ground: 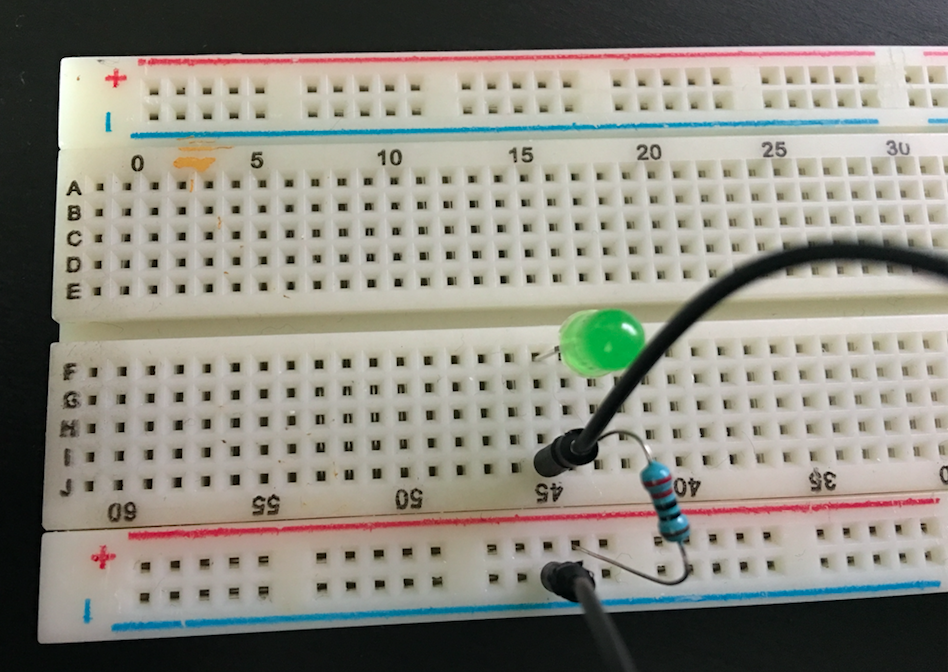 Now, in order to complete the circuit, we need to connect the Arduino to the breadboard. Arduino Uno supports the analogWrite function on pins 3, 5, 6, 9, 10 and 11. Connect a jump wire to one of the above pins. For this article I’ve used pin 11. Also connect a jump wire to the ground pin: 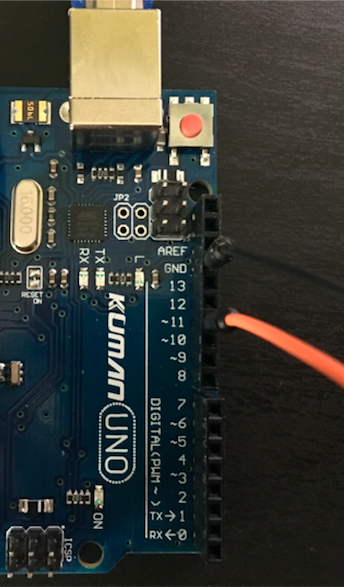 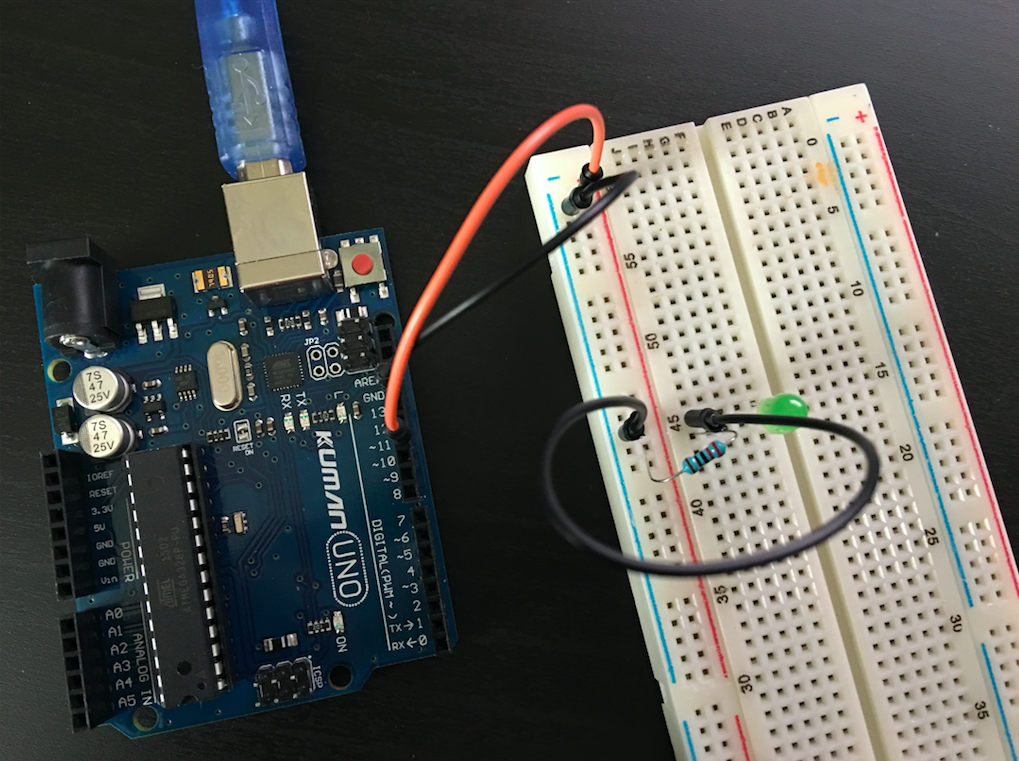 If you connect your Arduino to a power source, nothing will happen because no signal is sent through pin 11 at this point. We need to program the Arduino to send a cosine wave signal to pin 11.

The analogWrite function that we’ll use, accepts values between 0 (always off) and 255 (always on). In order to make the LED continuously pulse from off to on and back, we want to send a cosine like signal to pin 11. 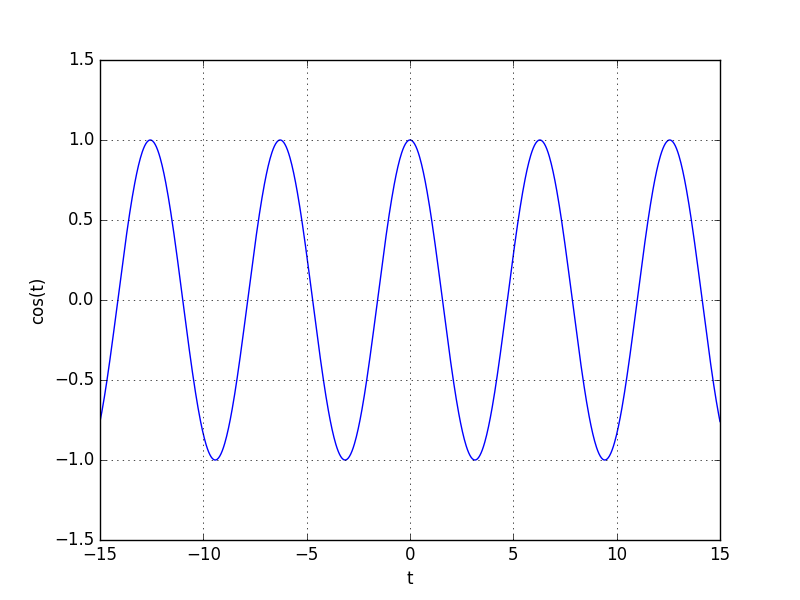 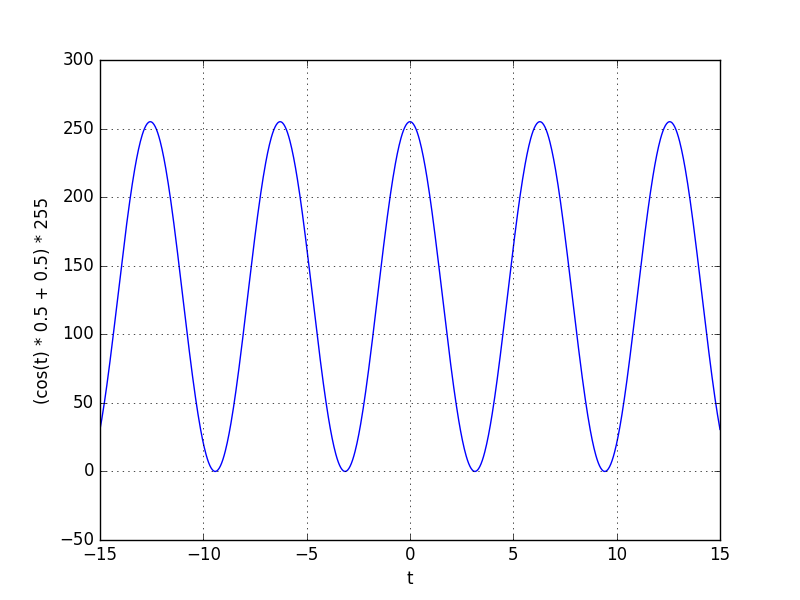 Please note that the above function is 255 for t = 0. If we use it as it is, we’ll start with the LED on and we prefer to start from 0 (off value). This can be achieved if we subtract π from t: 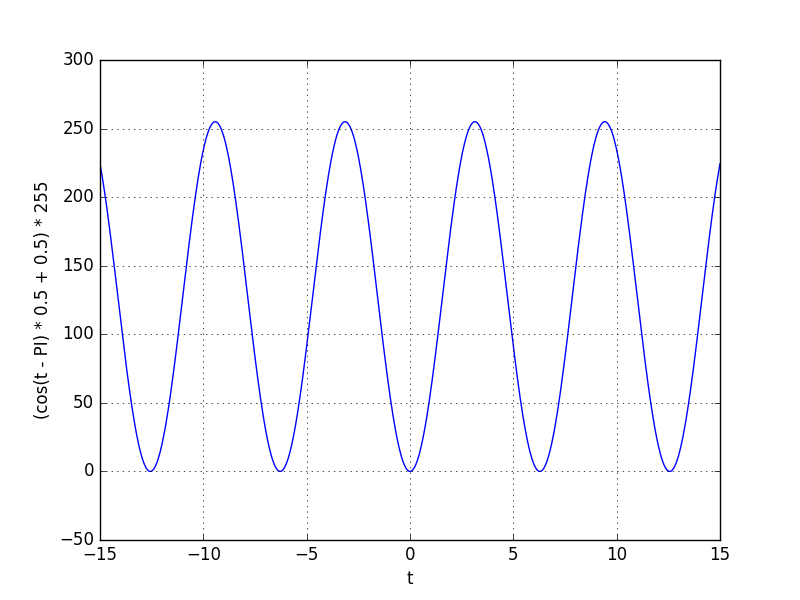 A simple implementation of the above function is presented in the next Arduino program:

If money is not a problem, you can buy the official Arduino Starter Kit. This has the official, high quality documentation included, however it has less components than the previous kit and the price is more than double.

If you want to learn more about Arduino, I would recommend Exploring Arduino by Jeremy Blum: